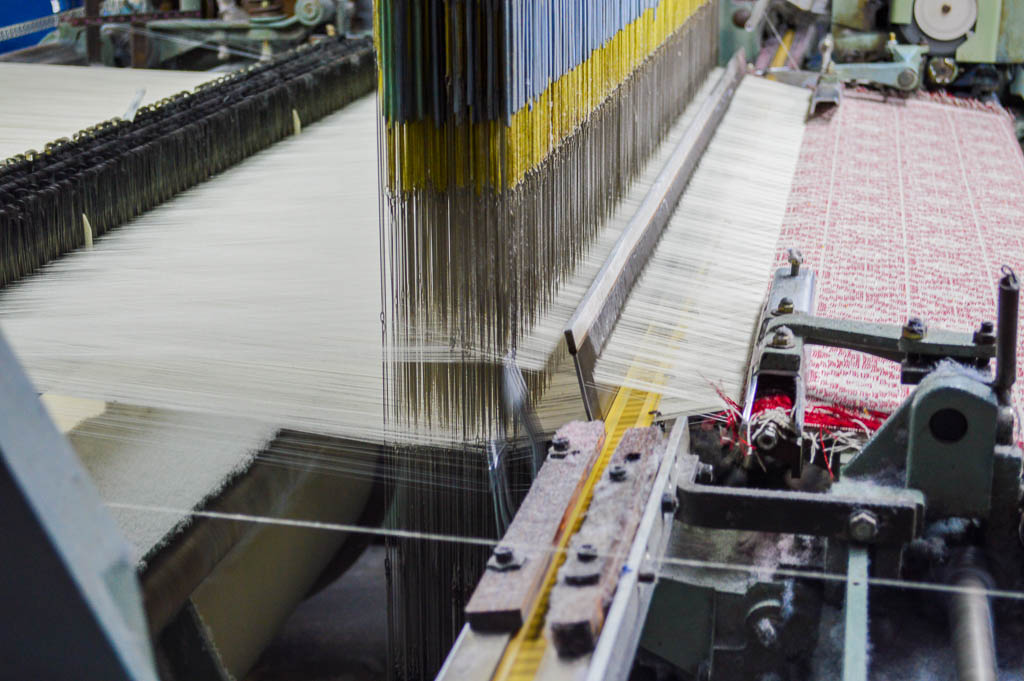 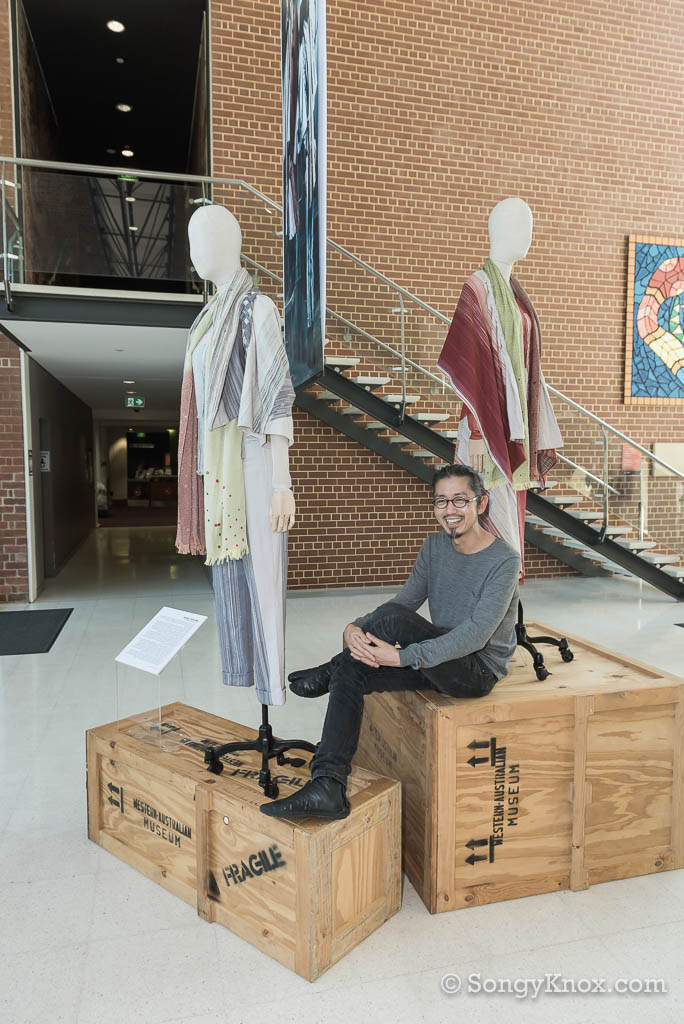 The BANSHU FASHION TEXTILE Program (BFTP) was an initiative developed as a cross Government collaboration between Department of State Development (DSD) and Department Of Culture And The Arts (DCA), in 2010. This initiative began as collaborations with graduates from Fashion/Design schools and universities in Perth, WA in 2011 as part of the 30th anniversary of sister-state relationship between Hyogo Prefecture and Western Australia. Full support has been given by; the state government from both WA and Japan, the WA Premier, design schools, graduates and professional designers.  The Program was designed to assist Western Australian fashion design graduates to gain access to the international professional fashion design industry through access to the Banshu textile industry in Hyogo, Japan. Being one of the world’s highest standards of textile producers, Japan is one that influences many of our designers. WA and Australia should be learning its trade from the best.

Graduating students from fashion and design schools around Western Australia are invited to submit an original fabric design to the competition. From the submissions a panel of some of WA’s, leading, professional designers along with The Japanese Textile Stakeholders select 3 final applications to represent WA on a collaboration and exchange for a 5-day program in Japan, a guided tour to Hyogo Prefecture and it’s textile industry.

The BANSHU FASHION TEXTILE PROGRAM is a collaborative project involving, Japanese textile manufacturers; including Ozawa Textile Co Ltd. and Naigai OrimonoTextile Co., graduate and emerging WA designers. This program provides WA Fashion and Textile graduates with an opportunity to interact with high profile established designers and collaborate with the traditional BANSHU textile industry to design and create their own original textile cloth.

“As an independent, designer, textile enthusiast and industry professional, I became involved in this amazing Banshu Program, first as an invited judge in 2011.

After meeting with both key stakeholders from the highly regarded Japanese textile producing companies, I was honoured to be involved on their behalf. For these Japanese Companies I have become both agent and consultant, to educate and collaborate their historical knowledge of such traditional Japanese cloth. To co-ordinate both the judging process in the BANSHU FASHION TEXTILE PROGRAM and the professional designer/designers involved. Which includes assisting with their collaborations”

Designers find the fabric of success – The West Australian – Collaborations and textile development for the winners. 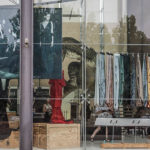 Exhibition display from outside of the Museum 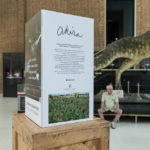 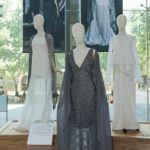 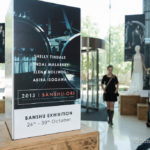 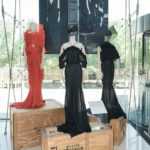 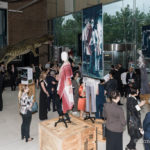 Funding has been received through DCA’s Sector Development for the exhibition showcase of this years work achieved through the collaborations in Japan in February 2015.

Each year an exhibition or runway showcase is put together back in Perth Western Australia, to display the collaborations each graduate and Emerging designer has developed through collaboration with two of Japan’s highly regarded textile producing companies whilst in Japan for the BANSHU FASHION TEXTILE Program (BFTP).  2015 is no exception, only with new found funding outside the standard funding that takes these talented WA designers to Japan, we now have a grant to showcase the amazing work developed whilst there. 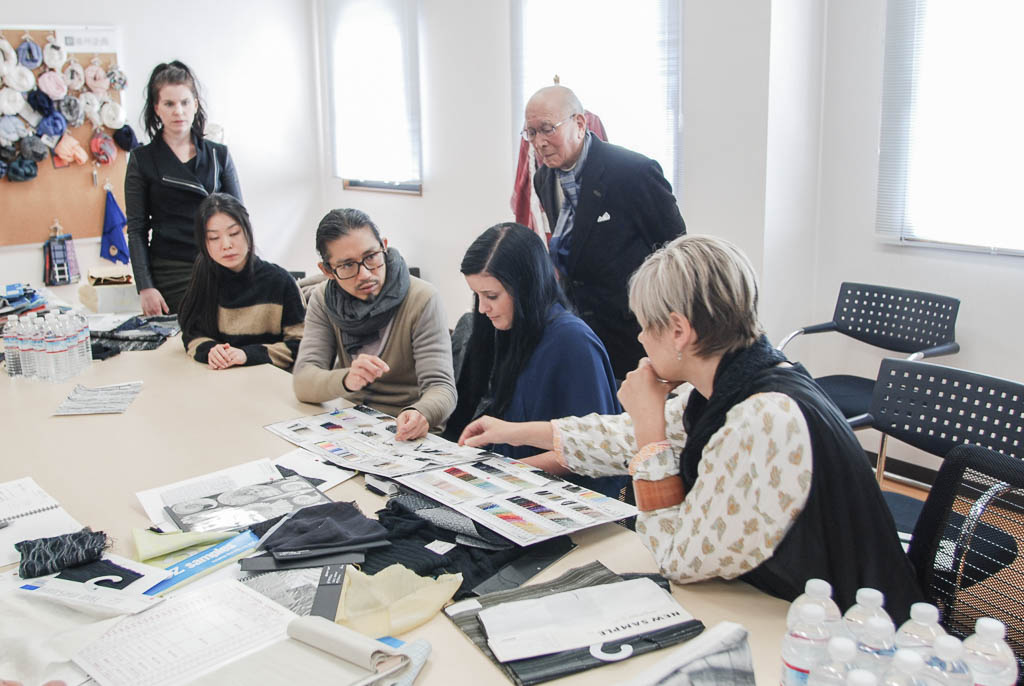 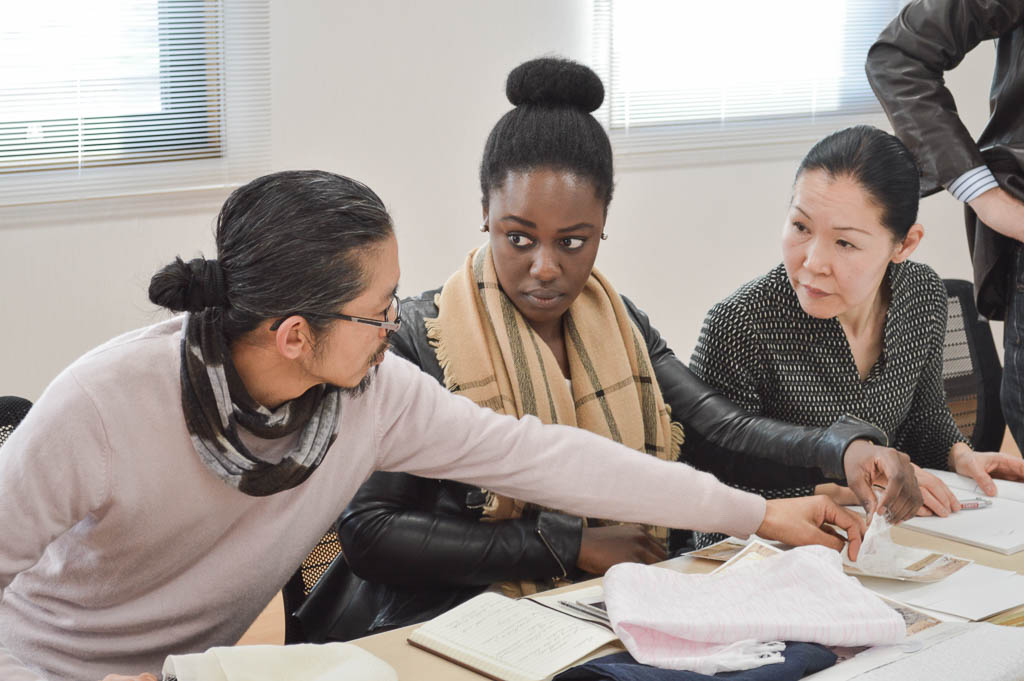 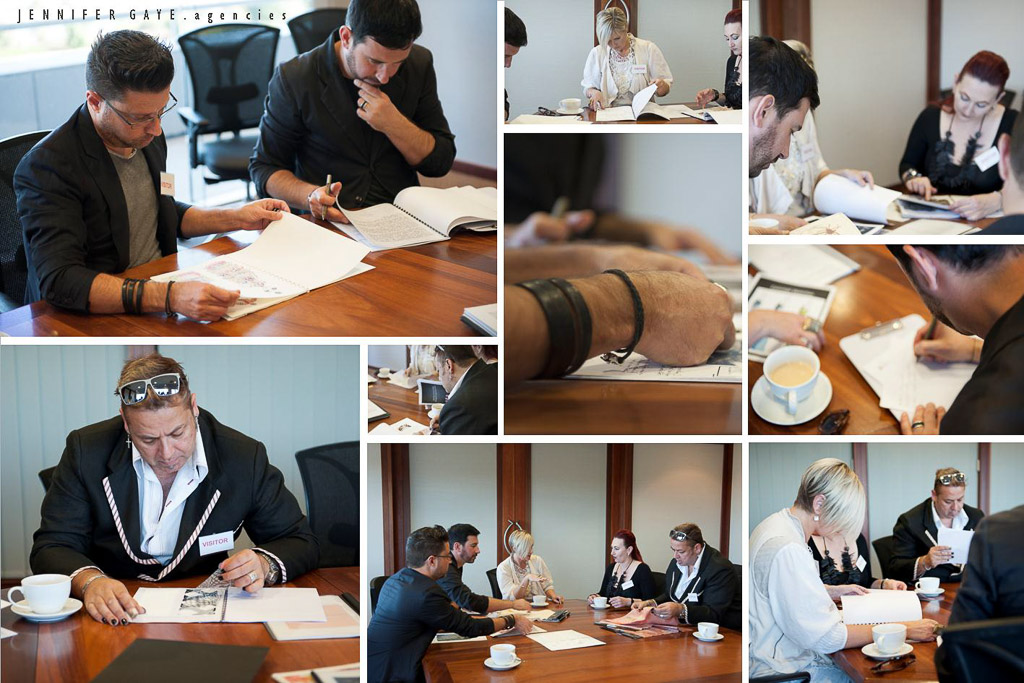 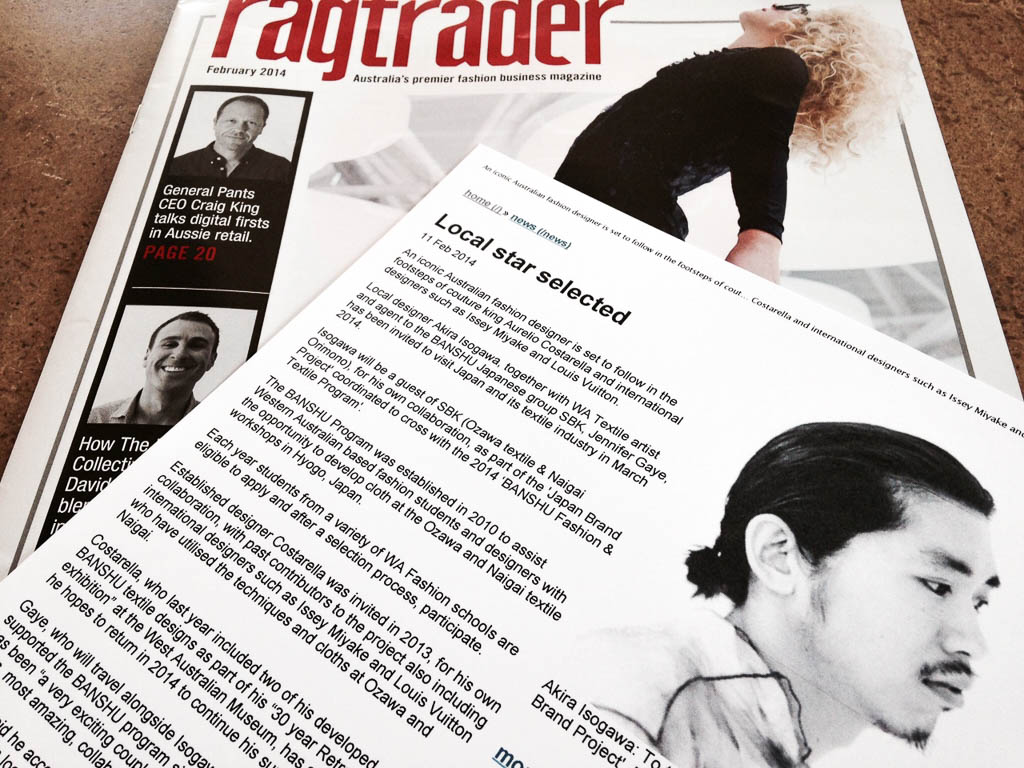 Ragtrader magazine article on ‘THE BANSHU FASHION TEXTILE PROGRAM’ for 2014 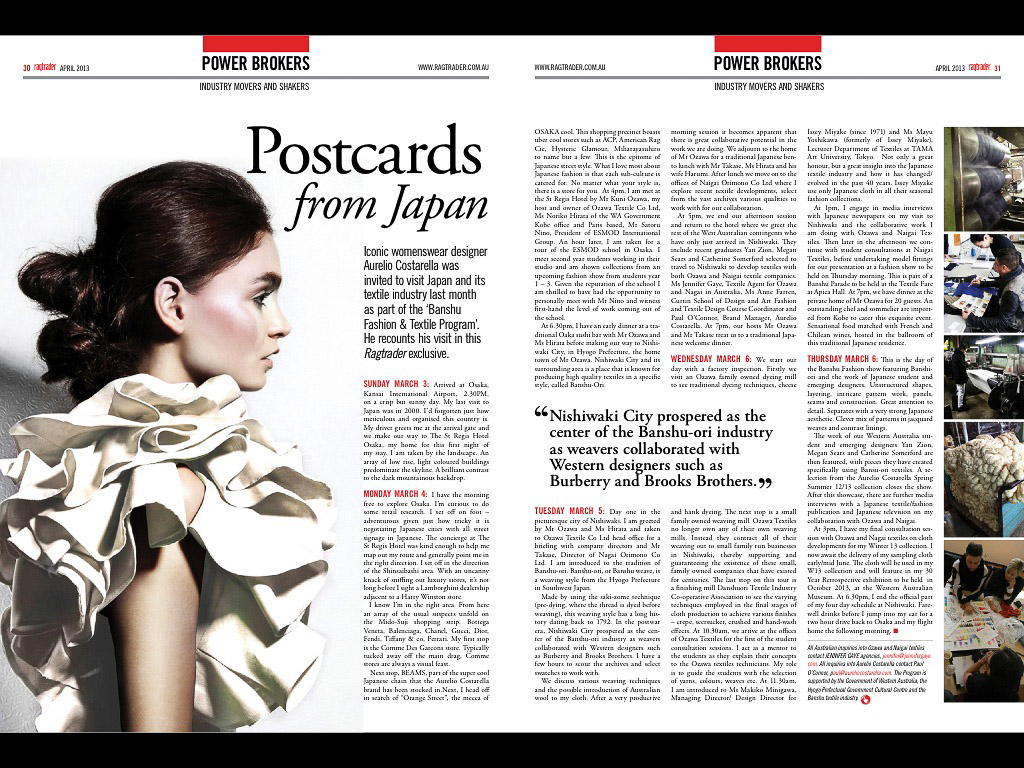 2012 – Designers find the fabric of success