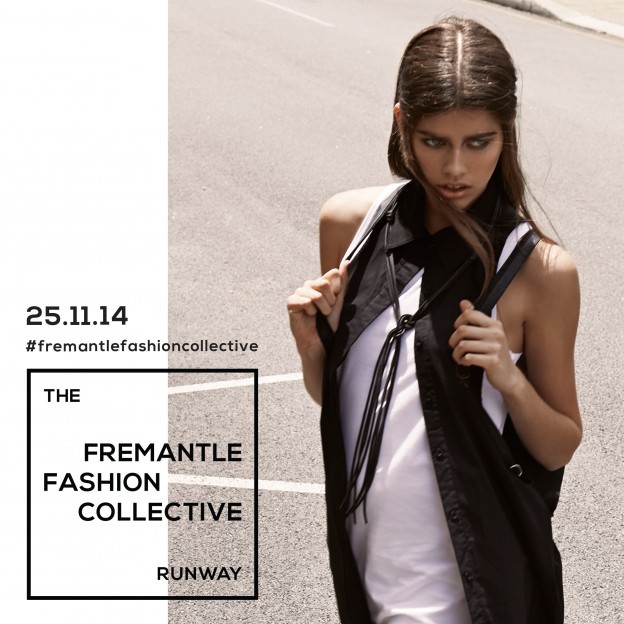 FLIGHT OF FEMMES at FFC2014

November 25th 2014, was the date which set the scene for EIGHT Fremantle based designers, to showcase some of the best Fremantle has to offer !

The showcase was put together by an amazing team of industry professional; The Fremantle Fashion Collective,  The Studio, Teagan Sewell ….